All the world’s a stage, and all the men and women merely players...

Matthew Fridg is an Emmy®-nominated filmmaker. He has produced work for Facebook, NFL, Discovery Channel, Fox, GNC, Velocity Network, Freethink Media, Martin Guitar and more. His passion is to tell compelling stories with a cinematic approach.

After graduating college in 2006, Matthew worked as a set lighting technician for feature films and major commercials in the Pittsburgh, PA area. In 2008 he became a full-time director for a Pittsburgh based production company and later took over as the head of production, guiding every project from idea to delivery. Matthew graduated from Liberty University in 2015 with a MA in Pastoral Counseling. He currently directs projects for brands and companies nationwide and resides in the beautiful Pennsylvania countryside just outside of Pittsburgh with his wife and four kids.

Find out why there is no “E” on the end of Fridg here. 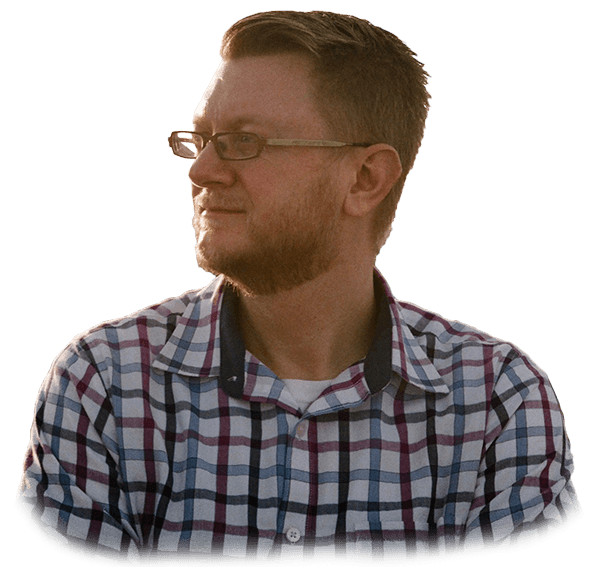 Ready to speak about your next project?

I am an EMMY®-nominated filmmaker specializing in directing and editing cinematic-style branded and unbranded documentary, doc series and commercial projects.